by admin
Past Events

At a State level Summit organized on the above subject by Government Polytechnic College, Palakkad and supported by Kerala Start-Up Mission and other Government of Kerala Departments, one of the sessions was conducted by Ms. Archana Krishnamurthy, Founder, CLC on Conscious Facilitation.

Idea was to share the concept and importance of conscious facilitation with the participants and in spite of the fact that flood had hit the area and lives were in danger, all the 33 participants representing various Government Polytechnic Colleges across the State had their undivided attention on the session and were very appreciative of the concept. They accepted it with an open mind and were very eager to understand more on the subject themselves and also were convinced about the importance of introducing the program for their own respective college faculty members and how it will also positively impact the lives of their pupil.

However, due to the flood situation, it was decided to stay connected and once the situation returns to normal explore ways of conducting the program in all the colleges. The Principal and Government officials who attended the session also expressed their support for the concept and pledged their personal and professional support. 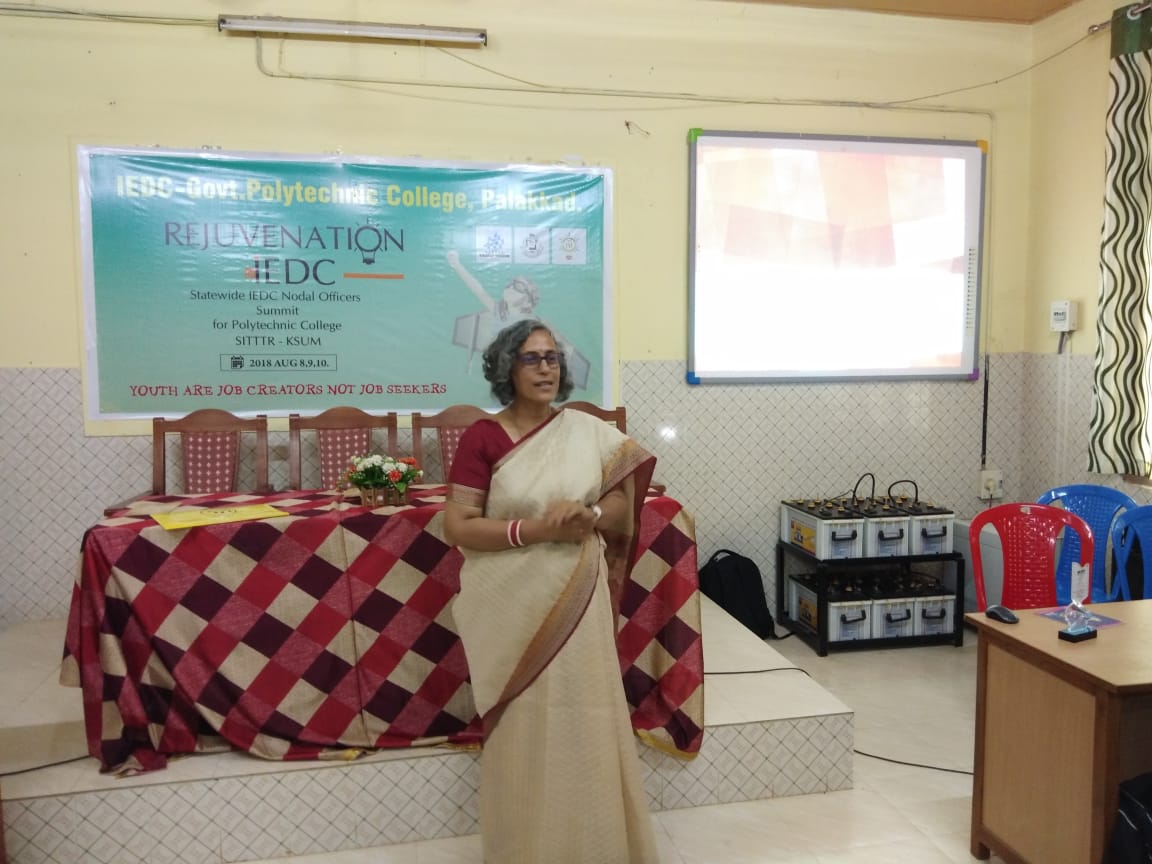 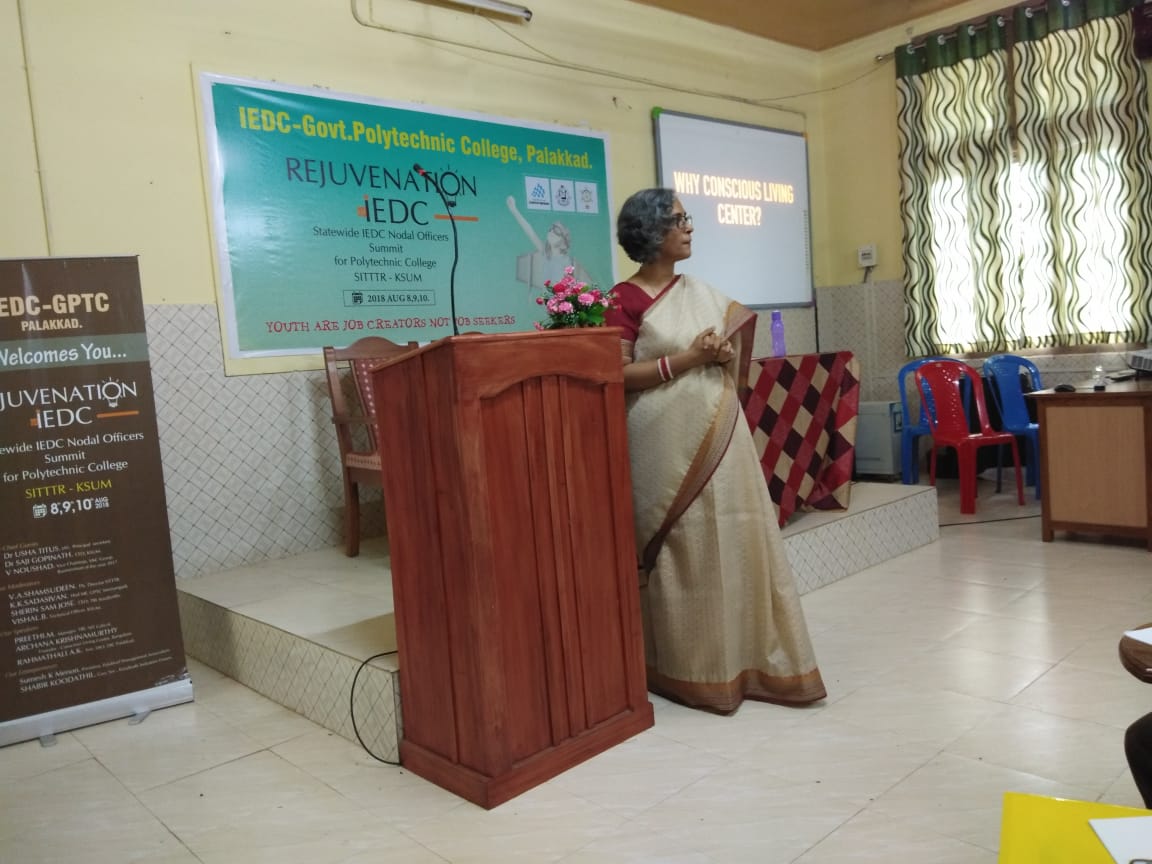 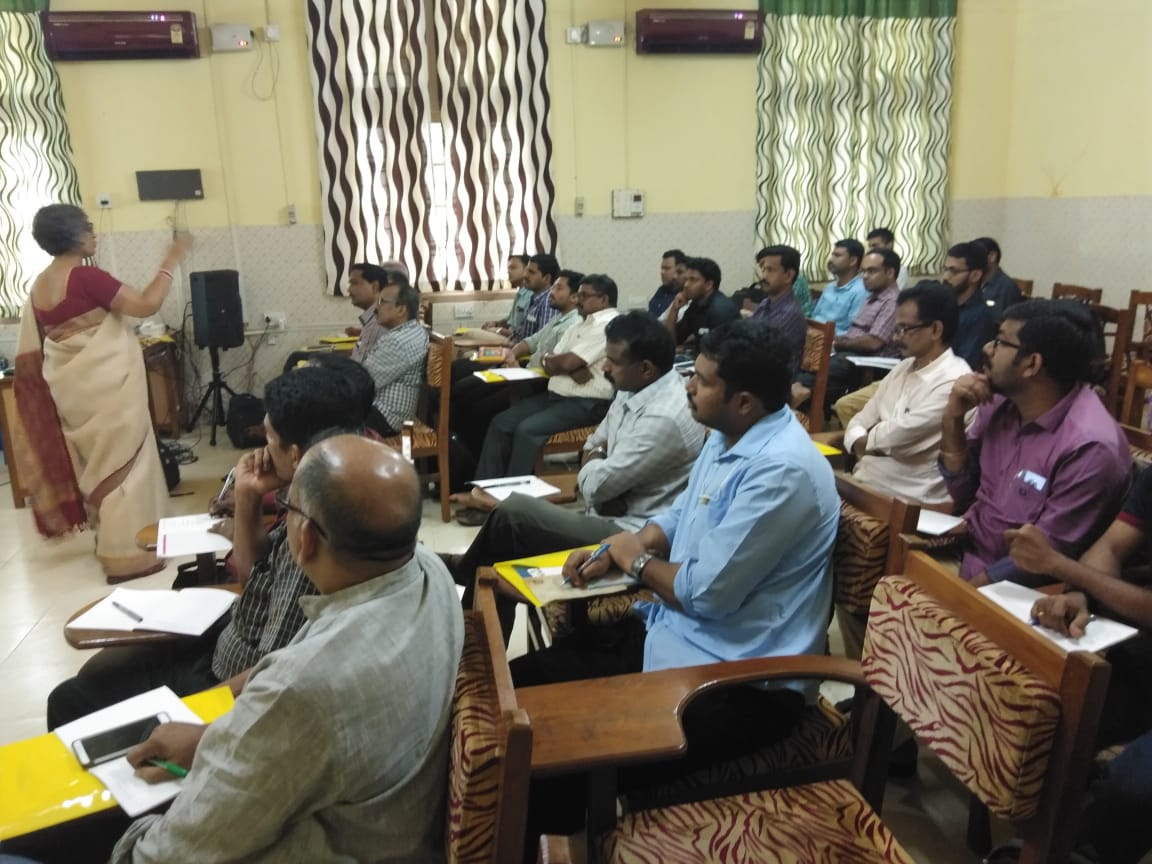 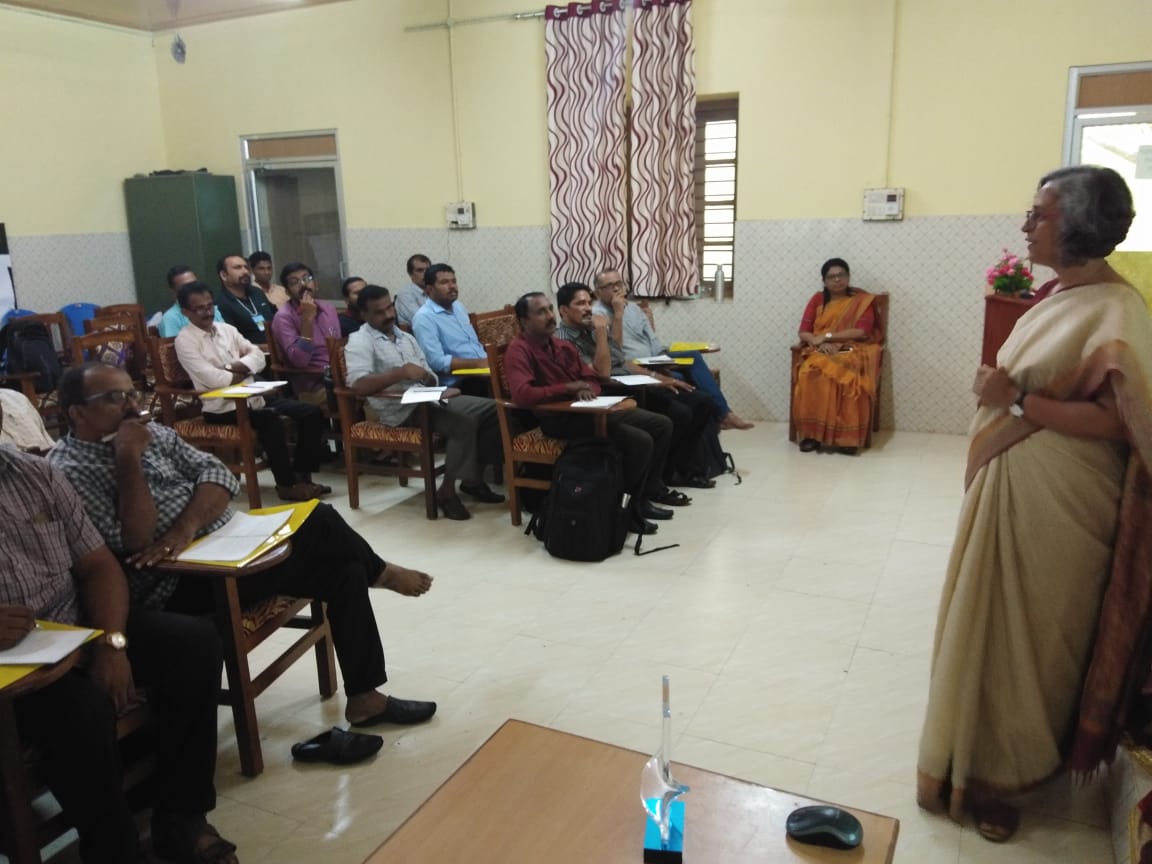 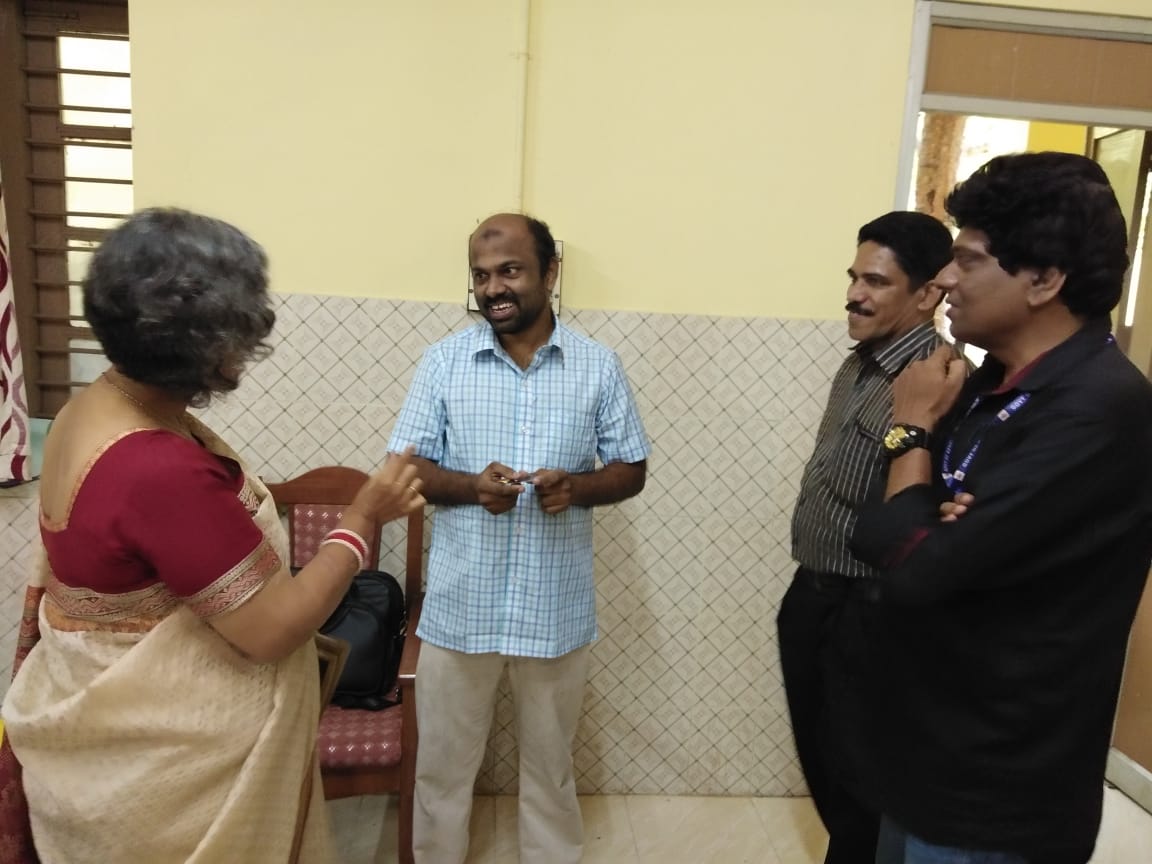 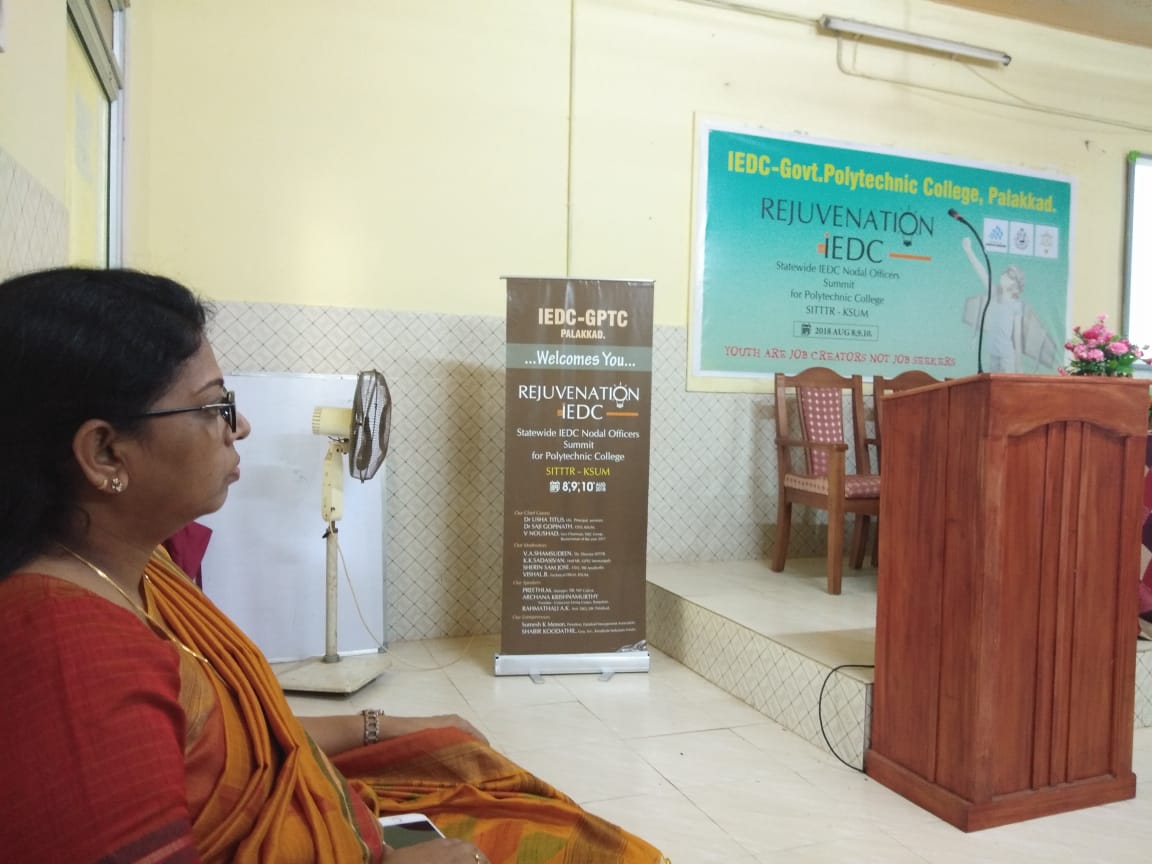